What if I think BelieveTheSign is wrong? 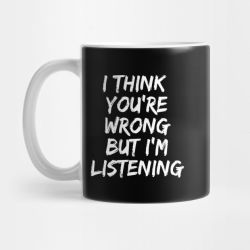 We believe that all of the evidence presented on this website is trustworthy. We have tried to provide detailed footnotes which reference where we obtained our information so that you, our readers, can confirm it independently on your own. Look at the evidence, verify it, and try to answer the questions that we have raised.

If you think our facts are wrong?

OUR PROMISE - If you are aware of any errors/problems/concerns with information in any article on this website, please let us know by email or by a message to us on our Facebook page. We will correct any factual errors as quickly as possible.

To date, we have only had a couple of people contact us regarding errors on the site. They have all been relatively minor in nature but they have been corrected.

Is there another reason you disagree with us?

When we started asking sincere questions, we received no answers from people we knew in the message that made any sense. In retrospect, this was probably due to cognitive dissonance. But it only caused us to ask more questions. Other than Jesse Smith and an anonymous message minister, no one even tried to give us any valid answers to the questions that we raised. 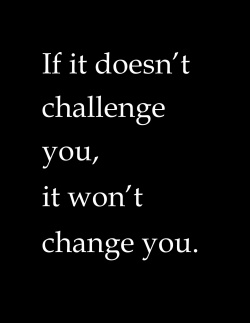 Generally, the responses we get today from message followers are as follows:

But the apostle Peter stated:

...but in your hearts honor Christ the Lord as holy, always being prepared to make a defense to anyone who asks you for a reason for the hope that is in you; yet do it with gentleness and respect...[1]

If you feel any conclusions or other similar statements are wrong, we would simply invite you to prove us wrong!