The Cause of the Cloud

Click on headings to expand them, or links to go to specific articles.
The Cloud (Part 2) - What Caused The Cloud?. 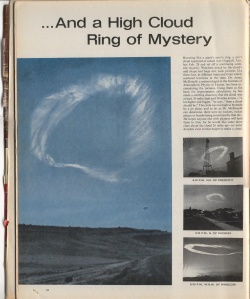 This article is one in a series on the Cloud: 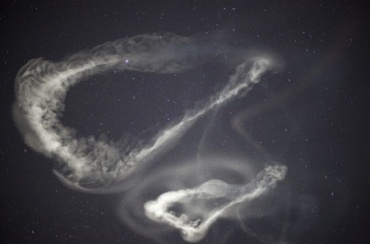