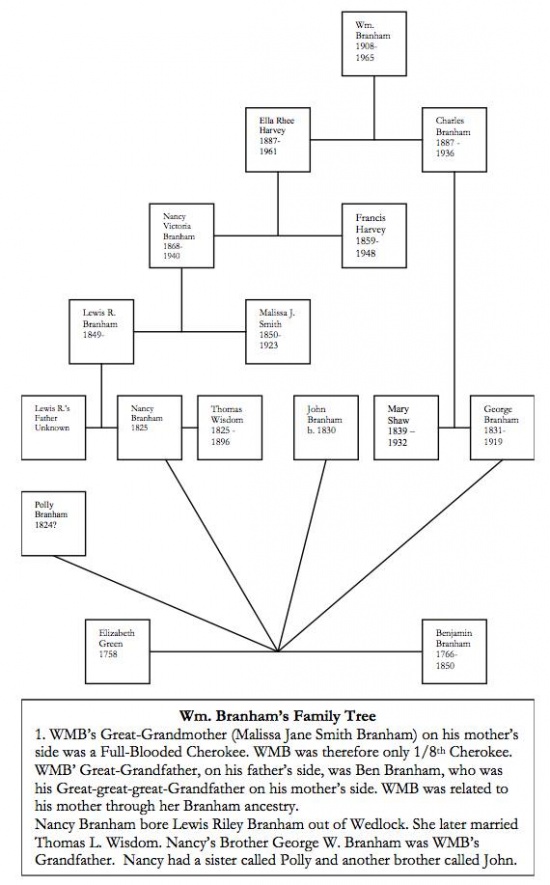 William Branham believed that a child born in sin could not be predestined to go in the rapture. He believed that the person could be saved but not part of the Bride of Jesus Christ.

THIS is the Gospel.

Retrieved from "http://en.believethesign.com/index.php?title=Illegitimate_children&oldid=16586"
This page was last edited on 23 August 2015, at 03:38.
Content is available under Creative Commons Attribution unless otherwise noted.
Privacy policy
About BelieveTheSign
Disclaimers
Mobile view